We welcome our website clickers for whose we are unfolding useful information. Swat is known as the Switzerland of Pakistan. The river Swat is a clear water river starting from the Ushu rage of mountains to the spread of the valley of Swat. It is one of the green valleys of the Northern Pakistan and is well connected to the rest of Pakistan. The valley of Swat is located in the middle of foothills of Hindukush mountain range. The main town of the valley is Mingora and Saidu Sharief. Our aim at the Swat Chamber is to provide all those interested about Pakistan’s potential, industrial and trade specially of swat. The Swat Chamber and the Executive Committee are committed to provide unique services to the Pakistani private sector and global investors, helping them realize their individual dreams and vision. We would also welcome your suggestions to improve our system and services for our members and clients nationally and globally. 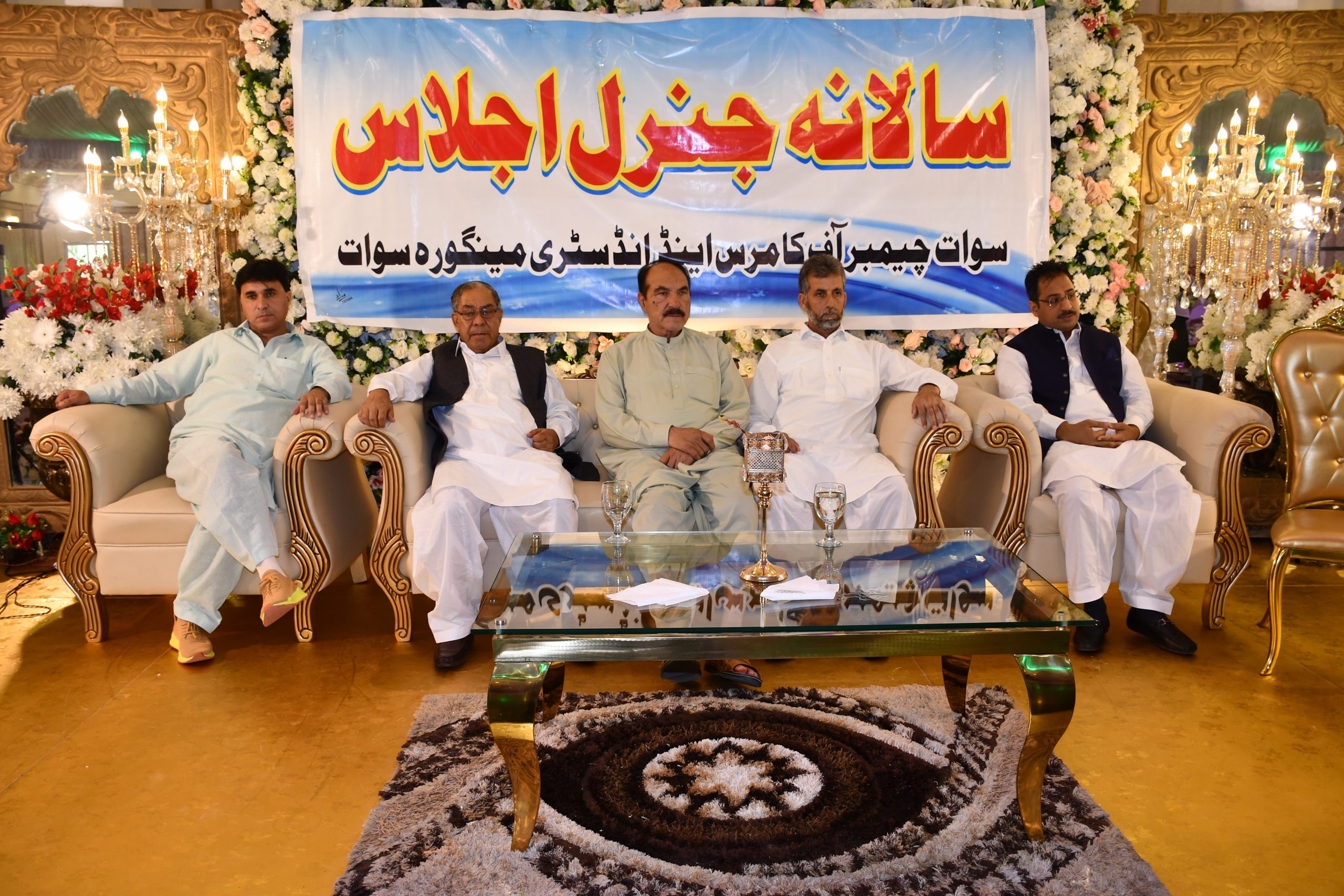 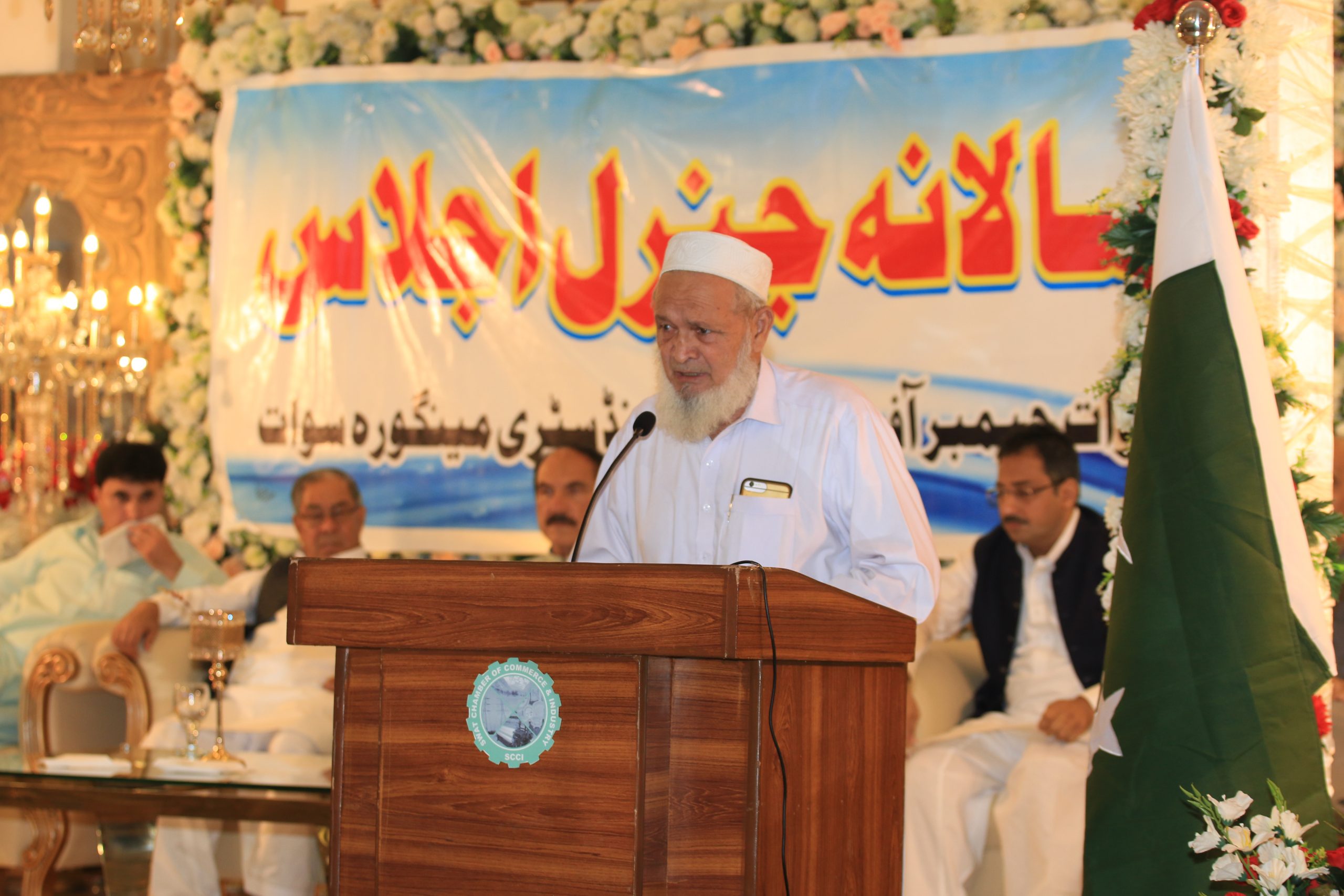 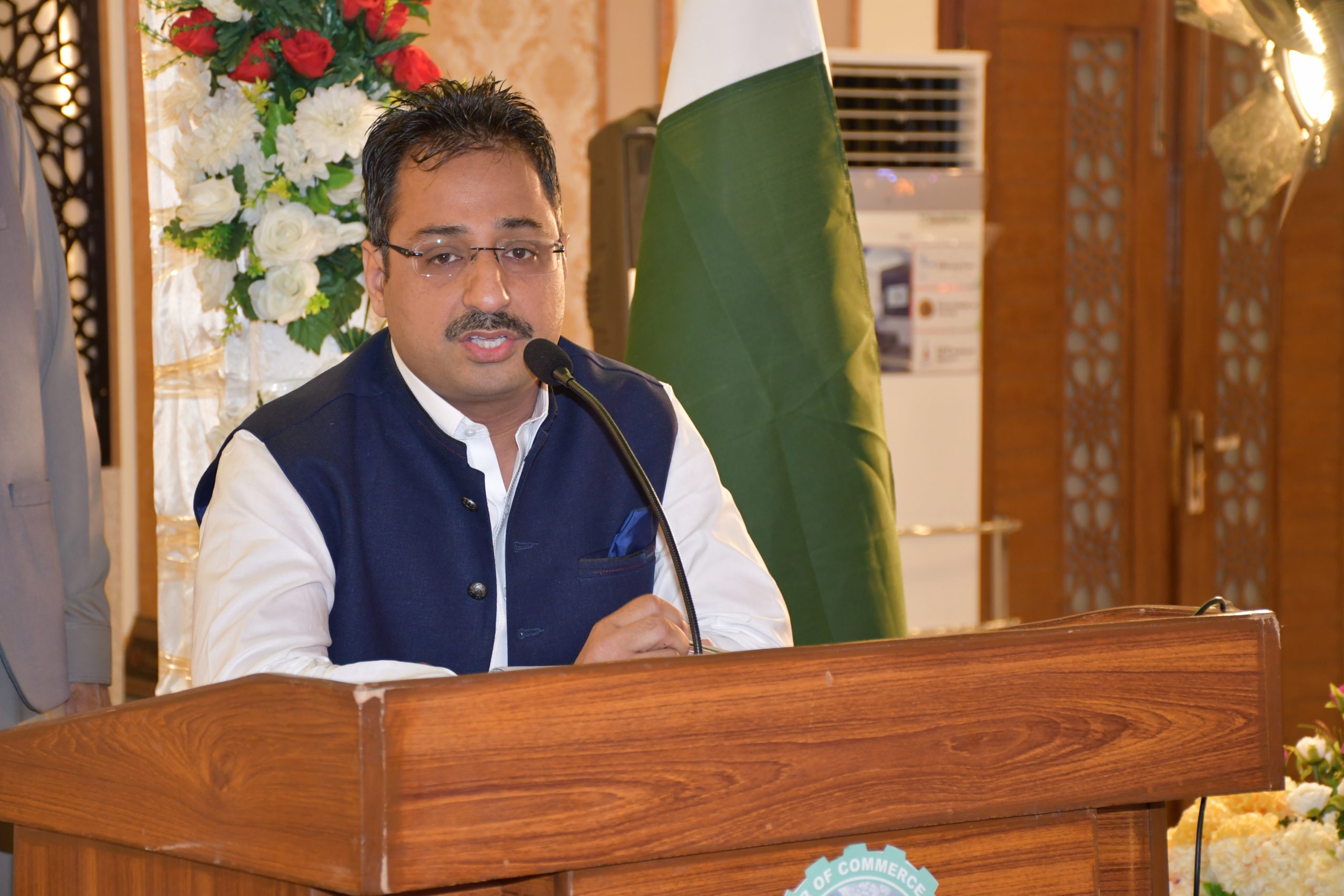 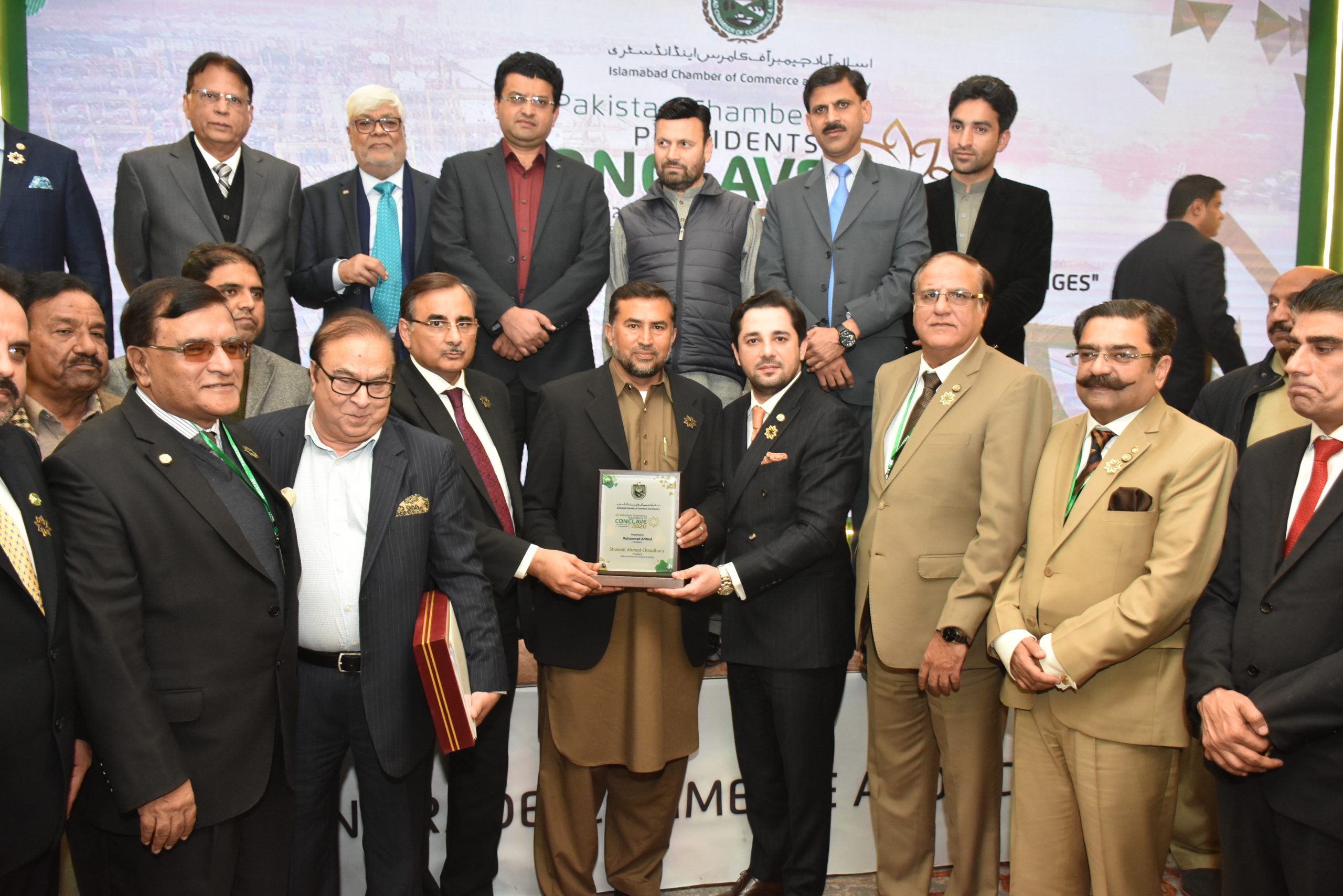 The Khyber Pakhtunkhwa is the northwest province of Pakistan. Its total population according to 1998 census is around 17.744 million with an average growth rate of 2.82 per cent. The economically active population ratio of the province is 19.40 per cent. The total area of the province is 74521 square kilometers excluding the tribal belt, which spreads over an area of 27220 square kilometers. There are 7 divisions, 24 districts, 59 tehsil / taluka, 7326 villages with 30 municipal committees, 13 town committees and 11 cantonments in the Khyber Pakhtunkhwa. The tribal belt consists of 7 agencies with 42 tehsil, 2559 villages and 5 town committees. The 1998 census puts the total population of federally administered tribal area at 3.176 million. The unemployment rate of the Khyber Pakhtunkhwa is 26.80 per cent and if the figures of the tribal areas are taken into account, it may swell over to 30 to 35 percent. The literacy rate in the Khyber Pakhtunkhwa is 35.40 per cent and that of the tribal area is 17.40 per cent. The Swat Chamber of Commerce & Industry

The Swat Chamber of Commerce and Industry was established in 2012. Being an apex body of businessmen and industrialists of this area, the swatcci is playing a positive role since its inception. The prime objective of this august institution is to stimulate the trade, business and industrial activities in the Khyber Pakhtunkhwa and in the surrounding tribal belt. The swatcci provides statistical and business database essential to the development of commercial and business activities and acts as a vital link to foster interaction between the local business community and the government.